Three Signs That Being Intelligent Is Holding You Back 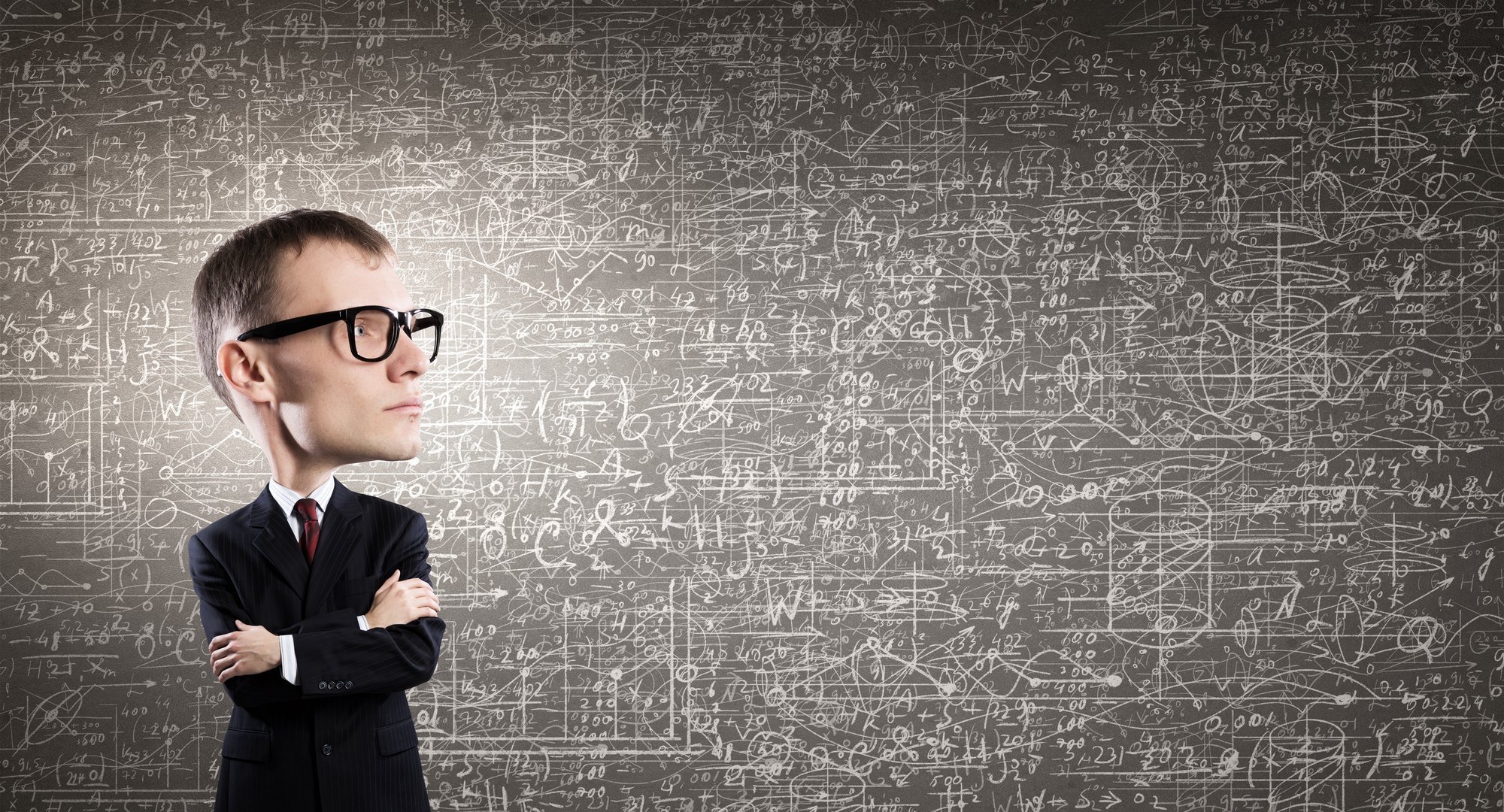 Society places a lot of value on being intelligent. The more intelligent you are, the more successful you’re suppose to be. In reality, that’s not the case. I learned this early in my days of university when a friend of mine told me something that changed my life forever. He said “If you think smart people make the most money, go follow your professor to his car. See what he drives.”

That same day I followed my inorganic chemistry professor to his car and I was shocked. It was a rusted up piece of junk. Perhaps he chose to live a simple life but I didn’t want to be driving a beater after years of working so hard. That week I switched from my biochemistry major to financial management. It was the best decision I ever made.

I thought I had learned my lesson that day but I didn’t. It took me another decade to really get past the concept that being intelligent doesn’t lead to success. Yes, being intelligent can help you in specific areas of your life. But it’s not guaranteed to help you get what you want.

The pattern that I fell into and what I see in men is that the smarter they think they are, the tougher it is for them to get what they want. It’s simply based on the premise that they think too much and act much less. Knowledge and thinking doesn’t get you what you want. It just makes you more intelligent. Action in the direction of your goals gets you the desired results at the end of the day.

Here are three signs that you may be too intelligent for your own good:

1. Others Less Intelligent Are More Successful

If you see other people in your field who seem to be less intelligent but are more successful, that’s a sign. I went through this in the corporate world and in the business world. I wondered why other people were surpassing me even though I had gone to some of the best business schools in North America.

In conversations with these individuals, it was clear that they didn’t know as much as me. But it was even more clear that they didn’t care. They were getting the results and I wasn’t. I saw people much newer in the industry surpass me. That is the moment that I told myself “F_ck it. If I see something I want, I’m just going to do it. I’m going to act rather than be smart about it.” It worked. From that moment on, my life changed drastically because I did more acting than thinking!

If you see others surpassing you and you’re scratching your head wondering why they’re getting results and you’re not, it’s time to change your strategy.

When you think too much, you overwhelm yourself. When you overwhelm yourself, you act less. It’s a classic sign of intelligent men. There are two types of men I coach. The men who say “Tell me what I should do and I’ll just go do it” and those who say “I need to really think about this.” Even worse, “Let me ask my wife about this.” I know right then who is going to win and who isn’t.

If you find yourself feeling down or less motivated when you think about your goal, you need to do less thinking. The moment that you start getting the feeling of overwhelm, immediately act.

Action kills overwhelm in an instant.

3. You Pride Yourself On Being Intelligent

You’re like a show horse who looks good but doesn’t like to get yourself dirty and do the work. For example, it doesn’t matter how smart of a business owner you are if you can’t pick up the phone and make sales yourself. Being a son of immigrants, I saw my parents surpass those who were multi-generational natives. People who had established roots in the country for over a hundred years. My parents had zero western education and they couldn’t even speak English. All they knew how to do was work hard.

For years, my parents felt embarrassed about their lack of education compared to others. Sometimes, people would tell them to go back to their country when my parents didn’t understand what they were saying. Yet, they continued to act and move forward. Going from working on an orchard to eventually owning their own. Decades later, they didn’t care because they had surpassed many of those highly educated people who were stuck in the same position.

Pride yourself on the work you do rather than how intelligent you are.

It’s great to be an intelligent man to the point that it’s not holding you back. The best approach is to be a man of action and intelligence.

Purdeep Sangha
The Strategist For Businessmen

P.S. If you want more strategies to be a more effective businessman, get your discounted audio copy of my new book The Complete Man. Click here or go to www.CompleteManAudio.com and use the promo code: victory75