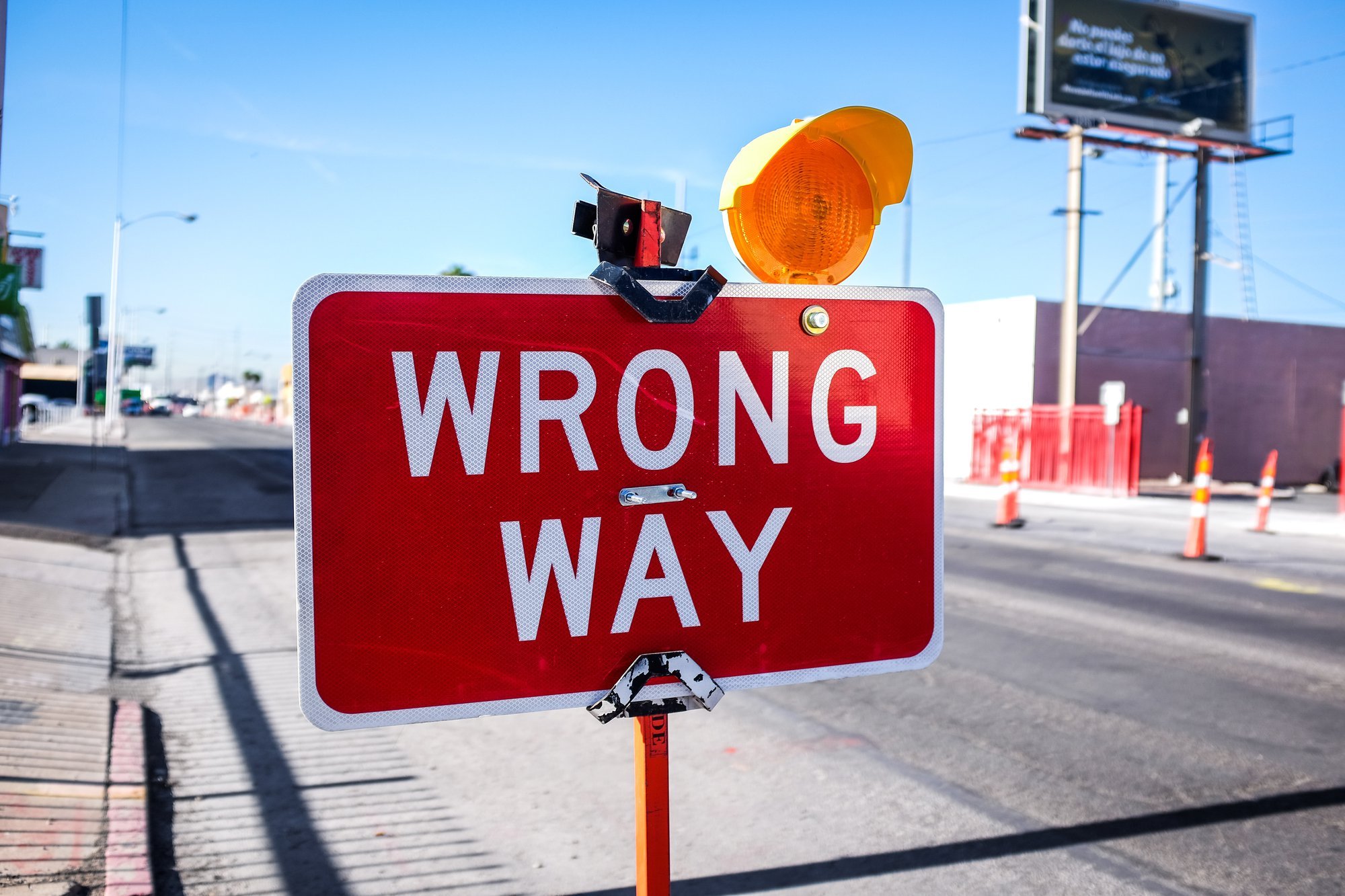 There is only one thing worse than going out of business because of your competitor(s). It's killing your own business. I've never met a single entrepreneur who wanted to go out of business but I've met many who have.

Being an entrepreneur isn't easy. Trying to balance a successful business with having a personal life is like playing chess and juggling at the same time. Sometimes it gets a little tricky, every move counts and you end up dropping a ball every once in a while

I've dropped a few balls over the years. Instead of calling them screw-ups, I like to think of them as unplanned experiments.

Here are some unplanned experiments that almost killed my business.

Got Into Bed With The Wrong People

Have you ever woken up next to a person wondering "how much did I drink last night?". If you have, you know what I'm talking about. If you haven't, you spared yourself some shame. If you wouldn't sleep with them, you shouldn't do business with them. Totally kidding!

I've done business with a few people that I wish I wouldn't have. Not only did I waste a lot of money and time, but they gave me constant headaches and worry. I had to follow-up with these people consistently which took me away from driving innovation and results in my business. It seems as though the barriers to having a business are a lot lower than they should be for some individuals.

There are two sayings I find useful when considering partnerships: a) "if it's too good to be true, it probably is." b) "always have a plan B."

Those who don't believe in burnout, are idiots! Bottom-line. Nothing in this universe sustains the same level of intensity forever. There are always fluctuations and periods when things need to be balanced.

I thought I was a hot shot by waking up early, working out 6 days a week and skipping out on fun activities with family and friends so I could work. What a loser I was. The hustle comes with consequences and I felt them first hand when I went to the hospital two days in a row for heart issues. I'm all good now but it shook me up a little and caused me to rethink my priorities.

WTF is the point of working so hard if you're not going to enjoy it?

Made My Business Who I am

It's easy to fall into this trap and I fell right into it. My self worth was determined by how much money I was making. And of course, I could never make enough money. When things didn't go as planned, it would take me to a new low. I'm pretty good at dealing with stress but this was different. It was like I was less of a person if my business had hiccups. It's a crappy feeling to have and it drove me crazy. I have to constantly remind myself that my work is just work, it's what I do, not who I am.

Focused Too Much On My Competition

When you start swearing at your competition, it's a sign. Not a good one either. Competition is a good thing. It keeps us on our game and ensures that we're constantly improving. There's a fine line between admiring your competition and hating them.

I hated my competition. I thought some of them were pricks. I picked out every fault I could find because they were getting success that I was seeing in my business. I became obsessed with comparing myself to them which isn't healthy. It took away energy I could've used for my family and doing the things I enjoyed doing. There is always going to someone better. I just have to accept it and be the best I can be. As long as I'm in the running for the top 5, I'm good!

Forgot About The Basics

Adding whip cream to your protein shake doesn't make it a milkshake. Business is rapidly changing and there are so many fly-by-night business strategies that are being sprinkled around by so-called experts. But the one thing that is constant, is the fundamentals of business. There are two things you must do in business, attract Super Fan customers and retain them. That's it!

I got caught up in these fancy strategies which got me no where. I was sucked into all of the digital hype that is happening as we speak. I should've known better but it was a great learning experience. I implemented industry-leading digital tools and tactics which were cool to work with but didn't align with the one question I need to consistently ask myself. Is it going to help me get Super Fans and keep them? Outside of this, everything is just whipping cream.

Being Busy vs. Productive

Just because you're running around like a chicken with it's head cut off doesn't mean you're going to taste like KFC. Weird analogy isn't it. The point is that being busy isn't the same as being productive. Busy people hardly get anything done. When I hear a person say "I'm too busy", I know that I shouldn't do business with them.

This was actually one of my planned experiments. I stopped planning my week beforehand for a few months just to see what would happen. Guess what happened. Pretty much nothing. I got next to nothing done. I made myself busy and was totally unproductive. I had less free time, less energy, less enthusiasm and little to show for it.

I'm a huge advocate of planning my days to accomplish outcomes. If you want to be super productive, focus on outcomes (what you want to happen) vs. activities (all the stuff I need to get done).

Was Bedazzled By Digital Media

Want to know what I think about social media? It's a pile of #$%&. Well for the most part anyways. There is value to social media and it is helping many people around the world better themselves. But let's face it, I'm sick of pointless selfies. If you're not out there to help people in some way or using it for business, it's time to get a life!

Man did I do a crash course on digital marketing. Since a client of mine was one of the top digital marketers around, I learned the game fast. Faster than I probably should have. I was consumed by digital marketing and social media. To the point that I was following up on stats, hourly. Even to the point where I would get upset if I didn't see a "like" on one our our marketing ads. I even wondered "if I posted a pic of myself in a thong, would I get more followers?". Hey, before you judge me, know that it really works.

I found myself taking my smartphone everywhere and checking it constantly. It's a disease that hinders people and society. You'll hear the argument that it helps people be more productive. Total hogwash. My dog is more productive than smartphone addicts. If the first thing you check in the morning and the last thing you check before you go to bed is your smartphone, you have a problem. More and more studies are showing the negative impact smartphones and social media are having on attention spans, anxiety, and depression. I know because I experienced it first-hand. It's a nasty disease.

If you're not careful, digital media can be worse than doing cocaine. Not that I've done cocaine but I know fewer people addicted to cocaine than I do social media.

To Sum It Up

Every entrepreneur has unplanned experiments. Just don't make a habit of it. Your gut tells you when things aren't right and sometimes you just have to listen to it before it's too late.

P.S. If you haven't checked out our podcast episode "Blockchain and your business", you'll learn a few things about some upcoming tech and the impact on your business.