Men: Why You Should Always Put Your Best Foot Forward – Here’s Why 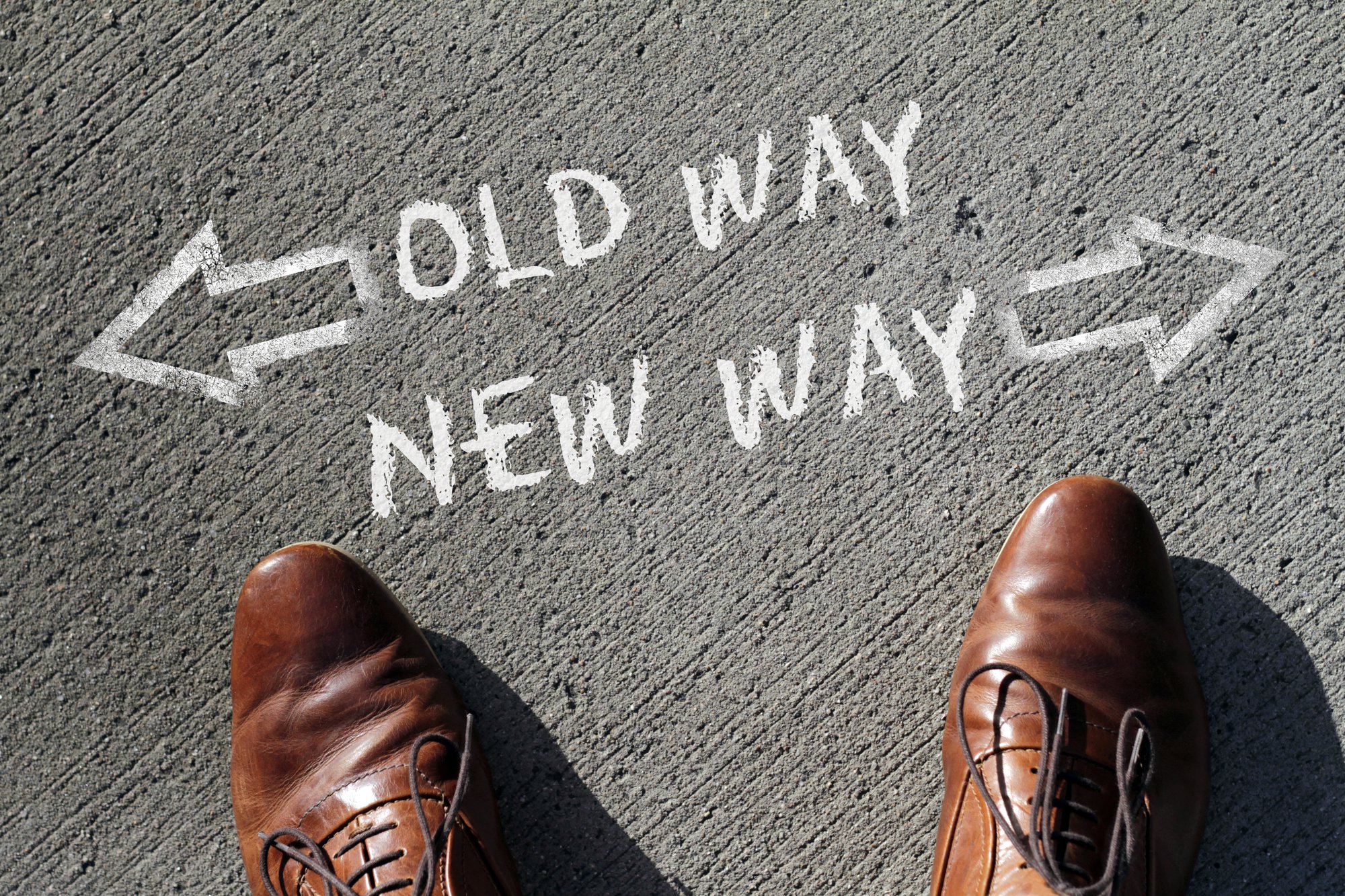 The world is full of naysayers, pessimists and conspiracy theorists. But that doesn’t mean that you need to think, feel or behave as they do. The secret to living a fulfilling life is to live on your own terms and by your own rules. As a French proverb states “there is no pillow so soft as a clear conscience.”

We are at a time in history where, in a DEVELOPED country, it seems okay to hate another human being. It’s one thing to have differing opinions. It’s actually healthy to. But it’s another thing to openly disrespect others based on their color, beliefs, political views and perspectives. Men justify their behavior based on the actions of others. If someone behaves in an inappropriate manner towards you, then it’s okay to do the same to them, right? Wrong! It’s not okay! You must measure your actions based on your own standards, not the standards of others.

This applies to every interaction and relationship you have. From strangers to your most intimate relationship with your spouse. It’s important to always put your best foot forward. Not only does it build character, it builds resilience and ultimately completeness as a man. Imagine feeling great even when your wife cuts you down during an argument or when a stranger fingers you after he cuts you off on the freeway. I know it sounds strange but that’s the power you can have as The Complete Man. Once you reach this level, you have true control over your life regardless of what happens around you. And that’s when your life really gets fun and exciting.

Why Your Behavior Matters Most

Before scientists and psychologists had the proper means to measure personality characteristics and the impact on men’s lives, men operated mainly on philosophy. For example, ancient wisdom taught that you should do unto others as you would have them do unto you. Basically, don’t be a dick head or you’ll be treated like one too. Now science and psychological studies have caught up and here is what they say. How you behave directly impacts your environment and your environment responds accordingly. Meaning that if you have a pessimistic view of life, life will return the favor and give you pessimistic circumstances. It’s now backed by science. The cycle will repeat itself until you consciously break it.

If you’re still not convinced that you alone determine your outcomes, take a look at the latest research. Studies show that approximately less than 10% of a man’s happiness is due to his circumstances. Fifty percent of your ability to enjoy life and be happy is based on your genetics and the remaining 40% is based on your behavior. Let’s just say that you can’t do anything about your genetics or life circumstances. You still have control of 40% of your happiness based on how you behave. That’s a significant portion of control that you have. Control over yourself is power. Most men don’t have this power and that’s why they struggle to get what they want. You can be one of the few men who does.

You may be asking “Purdeep, that’s great. Now what do I do?” The answer is simple, always put your best foot forward. When others are being negative, remain positive. When others are wallowing in their pity, stand up as a leader and show them the way. When the world is spreading hate, spread love. When men are silent during injustice, hold your ground and show them how a real man behaves. I wish I could say that you should follow the masses of men, but instead I’m going to say the reverse. Do the opposite of how most men are operating today because many of them are lost.

Purdeep Sangha
The Strategist For Businessmen

P.S. For more real and practical strategies to live a fulfilling life, get your FREE copy of my NEW book, The Complete Man. I just ask that you cover basic shipping and handling. Click here.