What Does An Entrepreneur And A Dog Owner Have In Common? 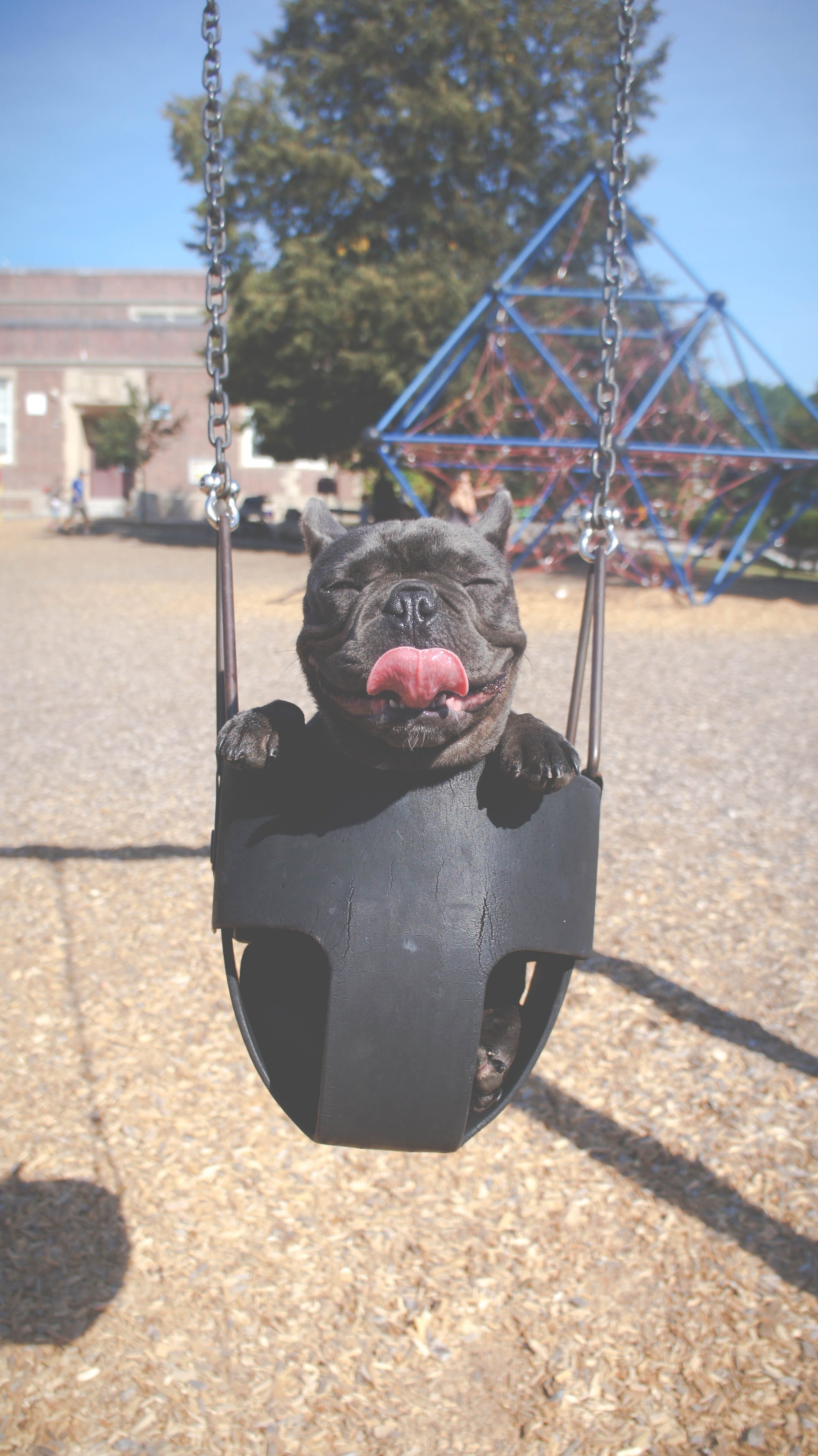 If you want to be a better entrepreneur and lead a team that executes your business strategy, watch the "Dog Whisperer".

It's interesting to see a celebrity dog trainer spend more time with the owners than the actual dog. You would think that it's the dog that needs most of the training. This is definitely not the case.

Having dogs all my life and having spent a lot of time with professional dog trainers, I realized that most people don't see how their behavior impacts others. It just so happens that dogs take on their owner's behavior and direction a little too well.

I spent a year with Germany's top Schutzhund (protection training) dog and his trainer. This dog was absolutely amazing. He would stop and begin his attack the second his owner would give the command. The two made a breathtaking team. I have never seen such teamwork between a human and an animal before.

Here is what I learned: it's not the dog that determines how he/she acts, it's his/her owner. A dog is a pack animal and takes direction from the pack leader(s). If the owner is a nervous wreck or has other challenges, the dog inherits the abnormal behavior.

Some first time dog owners show up to lessons thinking that the trainer is magically going to make their dogs behave. Their expressions of frustration are priceless when they realize that their dogs are a direct reflection of their ability to influence them. It's not the dog that gets trained eventually, it's the dog's owner.

Guess who else has similar pack animal tendencies, humans. There is a natural hierarchy in families, society and even in the workplace.

In every single organization I have come across, team dynamics has always come up as one of the top 3 challenges. And in most situations, the owner or executive team point fingers at mid-management or front-line employees. When I hear an entrepreneur say that their staff are a challenge, it's an immediate red flag.

The Question To Ask Yourself

The first question I always ask is "how are you complicit in creating the conditions you are complaining about?" This question does one of two things:" it puts the person on the defensive or it makes them think about their own behavior. A great entrepreneur will always look at their own behavior first before looking at others.

In most cases it's the entrepreneur that needs a little 'whisper' before anyone else. The minute that they realize they are creating the conditions they don't want, their business changes for the better. People will only do the things that you allow them to do. If they aren't performing, it's because you are allowing them to not perform. If they have a complaint about something, it's because you have allowed them to have a complaint about something. Now, your employees and your culture will never be perfect and it's a continuous work-in-progress. But you have full control and ability to influence your team and their performance.

Things go sideways when you become lazy and are not diligent in addressing challenges in your organization. Always address them the minute they come up. It's like having a puppy. It's cute to watch a little puppy chew on your chews. It's a nightmare when you come home to find all your shoes chewed up by your grown up puppy.

Have High Standards For Everyone

The best thing you can do for your team is to hold everyone to a high standard. The best performers love this and the ones that don't like to perform, well you shouldn't have them on your team anyways. You'll be surprised how happy your employees are when you address challenges with individuals who are not performing.

But first, look within. Be the leader you need to be by training yourself to look at your own behavior. Every single person in your business is watching your every move whether you think so or not. How you talk, what you say, when you show up, etc. is all taken into account by your team. And most importantly, they watch what you put up with and what they can get away with. It's just human (and dog) nature.

So if you haven't watched an episode of the "Dog Whisperer", now might be the time. Even if you have zero interest in dogs, you'll learn more about human psychology than you think.

P.S. If there is a topic you would love for me to cover in my Perpetual Profits Podcast, please let me know. If you're asking, I can promise you others are curious about the same thing. www.ProfitsPodcast.com