Biden vs Trump: 8 Most Critical Elements That Make A GREAT Leader 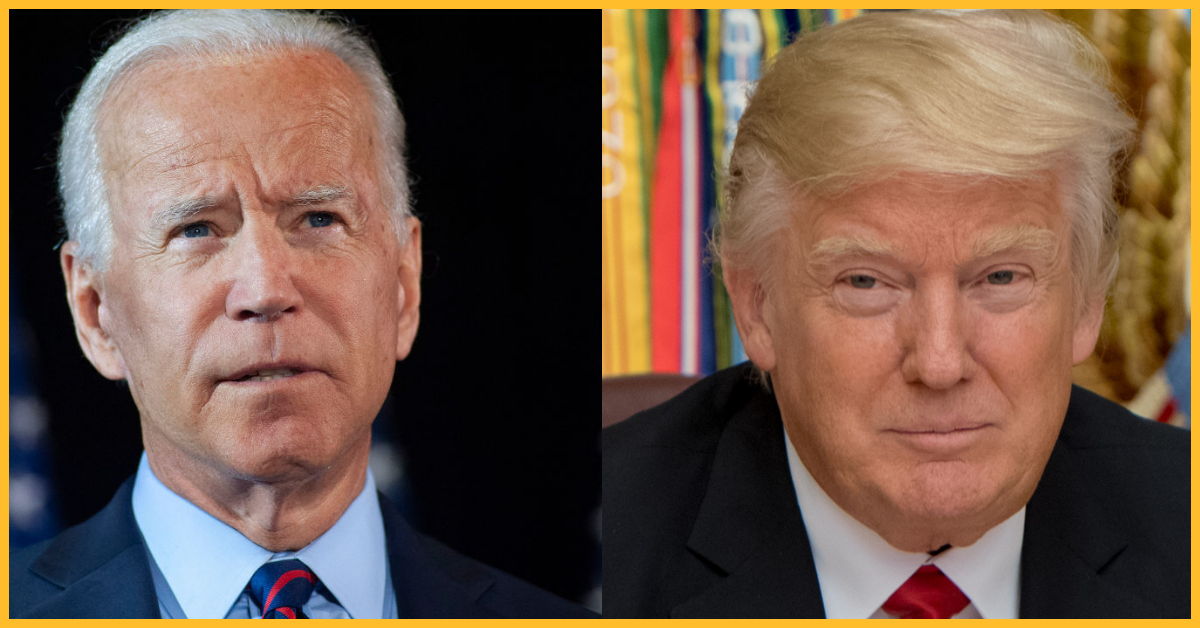 We are at a historic moment in history for the U.S. and the world. There will be a new leader as Biden has been named President-Elect. How Biden does is yet to be determined.

This article is about leadership NOT politics. I’m not here to say who should’ve won and who should’ve lost. I have zero affiliation with politics or parties and both Biden and Trump deserve recognition for their efforts. However, I will share with you the eight fundamental elements that make a great leader. At 16 years old, I had my first management role as a foreman. I was a young lad overlooking the performance of 50 people. Sometimes they were three times older than I was. I had to learn real fast what it took to lead people. Ever since, I was fascinated with leadership. Why do some people get results and others don’t? Why are some entrepreneurs successful while others struggle? Why are some people hated and why are others loved?

There are many elements to great leadership but based on my decades of personal experience, studies of leadership and experience from coaching leaders around the world, here the eight that are the most critical. These are elements that are universal across the board, whether you are the leader of your family, business, sports organization or country. If executed well, they are the elements that lead an organization to high performance and victory. If executed poorly, they lead an organization to poor performance and even becoming obsolete.

I studied Trump’s leadership style as an entrepreneur long before he seriously considered running for president. It was unconventional to say the least. Biden’s leadership is more traditional and predictable. I’ll rate both on my personal experience and views. I will not be rating them based on politics but based on each element as it comes to being a leader, not a politician. There is a difference between the two.

Now don’t take my rating to mean anything to you. You should rate each according to your personal views and beliefs. That’s the beauty of a free world.

The following six elements are internal to the organization.

It’s the leader’s job to inspire his people along the way. There will always be challenges and the path will not be easy. So the leader must keep the level of energy high. This requires positive and optimistic communication. It’s never rosy but the more he brings positive inspiration to the group, the more likely they are to remain unified and motivated to achieve the vision.

Higher standards lead to higher results. Whether that’s how the leader speaks or how the leader acts, he must show his people that he is setting the bar high. Ultimately, he needs to walk the talk. If he’s spitting rhetoric out one side but doing something completely different on the other side, his people will not trust him. Trust is what creates cooperation. Without it you have chaos.

Develop Each Person on The Team

Each person on his team must benefit and grow for them to see him as a great leader. What’s the point in working for or with a leader, if your personal circumstances are not improving? Altruism only goes so far. The leader must develop the skills, talents, and opportunities for each person he is responsible for leading. It’s important to note that the leader shouldn’t have to force his team members to grow. They should be self-motivated to want to develop themselves.

Develop The Team as a Whole

Individual performance is not enough to make an organization perform well. It requires the people to come together to perform as a team. The best analogy to use is sports. A great coach gets the players to work as a team and improve as a team. That’s why Phil Jackson is considered one of the best NBA coaches of all time. He not only coached Michael Jordan to be great, but he also coached the team to be great. The team must improve and grow for the organization to be competitive.

Remove Obstacles for the Team

Every team will come up against challenges and obstacles. Some are small and some are massive. The team may not be able to overcome them on their own and will require the the leader to step in. A great leader allows his team to at least make a serious attempt to overcome their challenges and then steps in when needed. Sometimes the people in the organization get stuck and the leader must get them unstuck.

Holds the Team Accountable for Results

The whole point of leading an organization in the first place is to get results. To achieve results, there must be a high level of accountability. The team members must hold themselves and each other accountable but it’s the role of the great leader to hold the organization accountable for doing its job. The buck stops with the leader so the leader has a duty to ensure that his team is performing.

The following two elements are external to the organization.

Represent the Brand of the Organization

Leadership is a tough job. It’s not easy and the responsibilities are great. There’s a lot of pressure that can cause a leader to fall short in these eight areas and crumble. However, a great leader is one who uses the same pressure to excel in these areas.