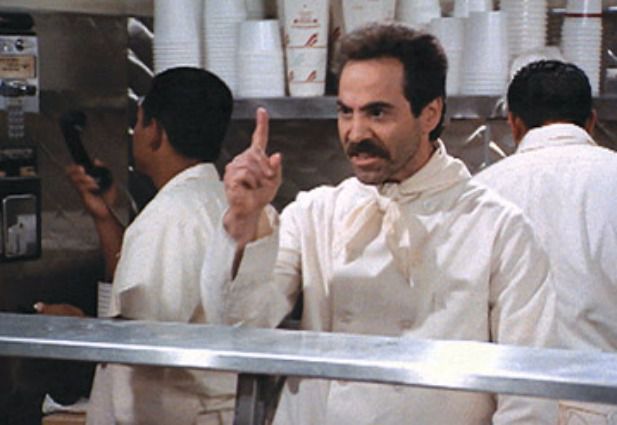 Sometimes being too good isn’t so good!

Did you know that based on stats, 1 out of 10 customers will actually bring up their complaint with you?

They tell everyone else about their issues with your business except you.

It gets even better, or maybe worse depending on how you look at it.

In some industries, 1 out of 29 customers complain.

That means that for every one customer complaint, there are 28 other customers feeling the exact same way!

Recently, I had an interesting conversation with a client who is a well known plastic surgeon.

We were discussing how to make his clinic function better.

His patients were clearly annoyed by the wait times but they never said a word to him.

In fact, he would ask them directly if waiting caused them discomfort.

And 99% of them would never mention a thing.

The odd patient would take the initiative and post a negative review on google.

He was amazed by this because he sincerely cared about his patients and their experience.

So I broke it down for him.

The minute that a customer sees his credentials on his wall, they automatically put him in a position of authority. This has been supported by research.

People, in general, have a tough time giving negative feedback to others in a position of authority.

So if you’re an expert or provide a unique product or service, people will consider you in a position of authority over them.

I know you must be thinking “No way Purdeep, people love to b_tch and whine”.

Actually, most people won’t in front of the people they are whining about unless they are absolutely pissed off.

This reminds me of the “Soup Nazi” episode from Seinfeld. If you have watched it, you’re probably giggling. “No soup for you!”

If you haven’t, you should watch it! It’s hilarious! I don’t want to spoil it for you.

So what’s the point of this whole story?

The better you are, the less likely you are to get honest feedback if your business is messing up.

There is a way around this however. Tap their phones!

No I’m just kidding. That would be fun but illegal.

First, always get feedback from your customers and take it as golden nuggets.

If you get one complaint, remember that others are probably feeling the same way so multiply that complaint by 10 (at least).

Second, always ask open ended questions. If you ask customers to give you a “yes” or “no”, they will mostly likely give you the answer that is LEAST uncomfortable for you or them.

Get them to elaborate on their answers. Look for the hints “between the lines”.

Making customers happy can be like juggling blindfolded on one leg with your hands tied behind your back.

Have an awesome day!

P.S. If you’re looking to give your business an edge, feel free to check out my Super Fans podcast at www.SuperFansPodcast.com