7 Lessons Business Owners Can Learn From This Virus 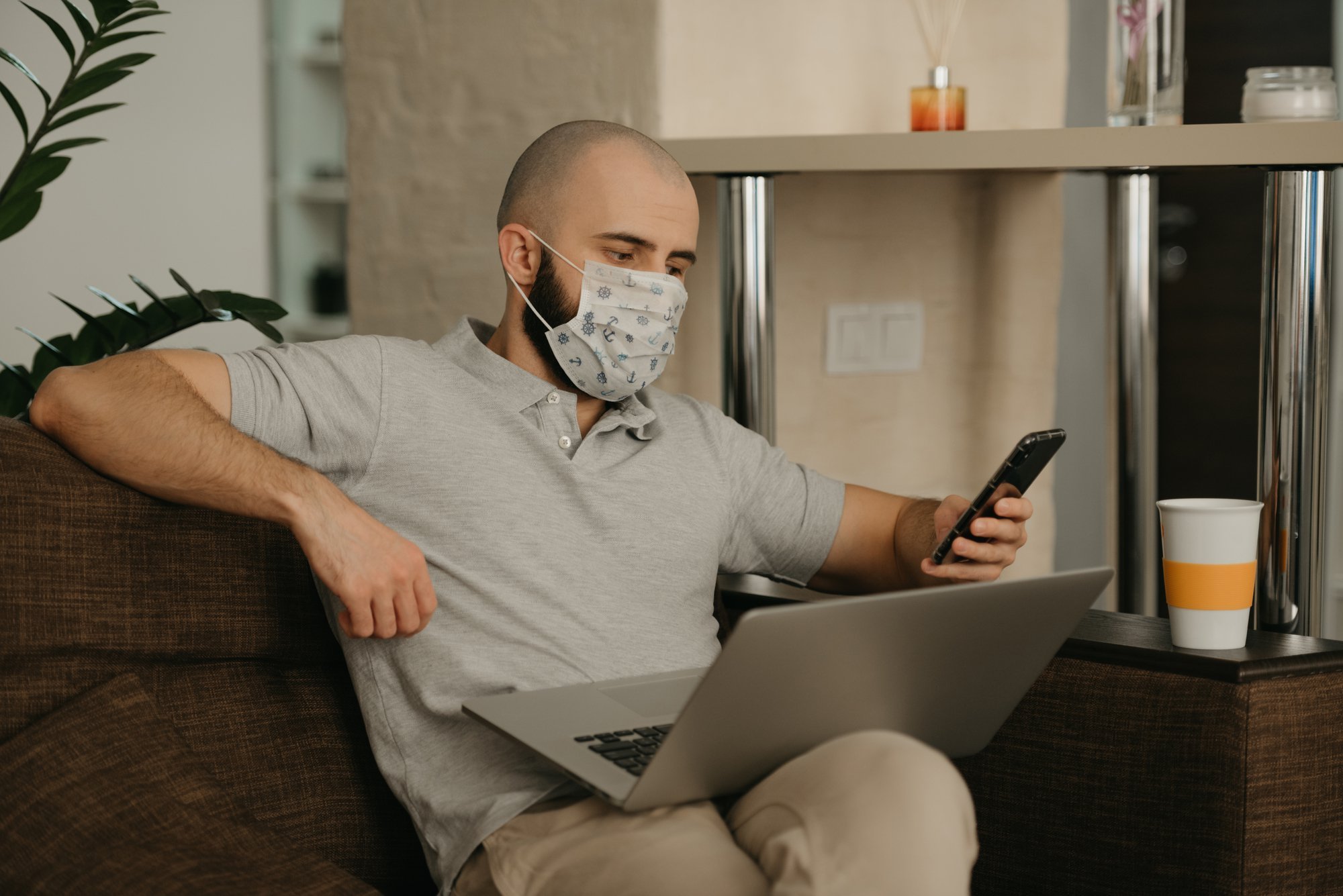 Although a human being is 10,000,000 times bigger than the average virus, the virus has a significant advantage over humans right now. Viruses have been estimated to be around for 1.5 billion years so there’s a lot we can learn from them. Are there key lessons the average business owner can take from how this virus operates? Absolutely!

Lesson #1 – The Virus Will Do Anything To Survive

It has one main goal, survival and it will do anything to achieve this goal. It doesn’t hesitate and doesn’t sit around feeling sorry for itself. It keeps moving in any direction it can to ensure it survives.

Lesson #2 – It Has Weaknesses But Doesn’t Care

This virus isn’t unbeatable. In fact, it’s very beatable. But the virus doesn’t dwell on it’s weaknesses. It’s smart enough to know that if it keeps moving in the right direction, its weaknesses will be outshadowed.

Lesson #3 – It looks For Easy Opportunities

The virus is an opportunist. It looks for easy pickings. If there’s an opportunity to spread and spread rapidly, it will do so. It moves in the path of least resistance. Not because it’s lazy but because it knows that now is the time to act and it will pay off big time.

Lesson #4 – It Has No Prior Prejudices

The virus doesn’t have a boat load of mental baggage and preconceived notions about whether it will be successful or not. Its previous experiences don’t cloud its judgement. It sees what it sees now and that’s what makes it smart.

Lesson #5 – The Virus Doesn’t Need To Be Right

Probably the viruses best feature is that it finds ways to overcome it’s obstacles. Although a virus is fundamentally simple, it’s constantly observing its environment and adapting. It’s the master of evolution.

Lesson #7 – It Doesn’t Fight Itself

Unlike humans, the virus works together. The more it works together, the greater it spreads. It knows that by working together with others, it has the best chance of surviving and taking over. It doesn’t try to do it alone.

Discover how the best businesses take advantage of a recession by getting your Recession Guide Today. (click here for more info).